Even if you eat all organic, many oat-based foods such as cereal, granola, instant oats, and bars contain glyphosate, the toxic weed-killer in Roundup.

The independent study commissioned by the Environmental Working Group (EWG) measured levels of glyphosate in 45 samples of products made with conventional oats, and 16 samples made with organically grown oats. The results were shocking.

Thirty one of 45 samples made with conventional oats had 160 ppb or more of glyphosate, higher than what the EWG considers protective of children’s health.

In the organic products, glyphosate was detected at concentrations of 10 ppb to 30 ppb in 5 of 16 samples — well below the EWG health benchmark, but still present. 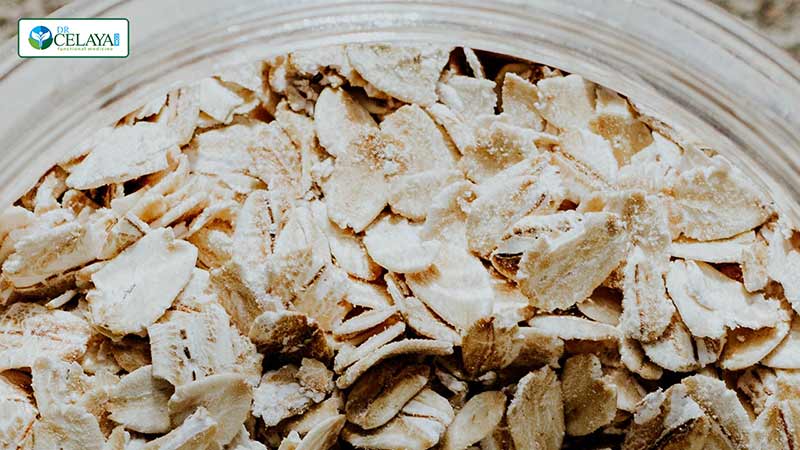 Organic farming prohibits use of glyphosate, so how does it get in organic food? It could drift on the wind from nearby conventional crop fields or enter by cross-contamination at a facility that handles non-organic crops.

According to the EWG, “The EPA has calculated that 1- to-2-year-old children are likely to have the highest exposure, at a level 2x greater than California’s No Significant Risk Level and 230x EWG’s health benchmark.”

Glyphosate: Not just an herbicide

Glyphosate is the active ingredient in Roundup, the most heavily-used weed killer worldwide. Used widely in the US on at least 70 crops from corn, soy, oats, and wheat, to fruits, nuts and vegetables, the EWG states that more than 250 million pounds of glyphosate is sprayed on American crops yearly.

A systemic herbicide, when applied to the foliage of broadleaf plants, weeds, and grasses, glyphosate is absorbed through the tissues to kill them.

While most of the public knows of Roundup as an herbicide, it is also commonly used in a pre-harvest application called “dessication.” Applied 7 to 10 days before harvest, it has the following effects:

The “dessication” method was first suggested in the 1980s and has become routine in North America in the past 15 years. It is also catching on widely in the UK.

Most people assume glyphosate and Roundup are used only on GMO products, but it is also sprayed just before harvest on non-GMO oats, barley, wheat, and beans.

If you would like help understanding about the risks of eating oats, you can schedule a FREE 15-MINUTE CONSULTATION with Dr. Celaya.

While for years glyphosate was thought to be safe, recent studies have pointed to major health concerns from cancer to the disruption of gut bacteria that underlies many chronic illnesses.

While herbicide makers and the EPA deny glyphosate’s dangers, in 2015 the World Health Organization classified it as “probably carcinogenic to humans.” 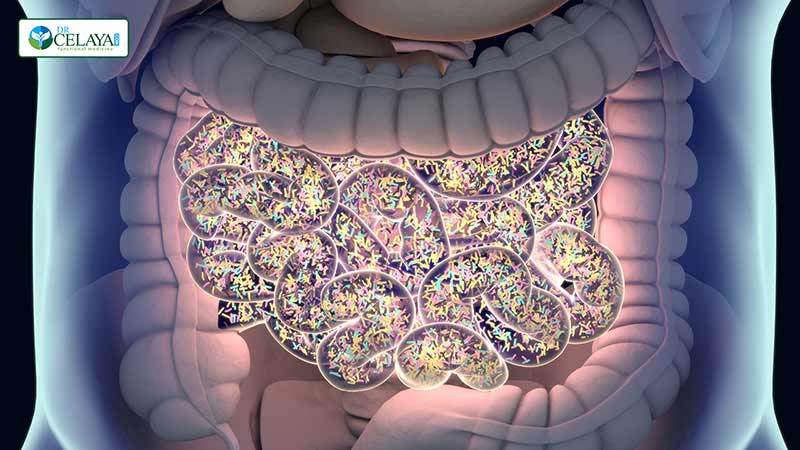 While hundreds of other Roundup-related court cases are pending, in a 2018 landmark case, Monsanto was ordered by a California jury to pay $289 million in damages to a man dying of cancer, reportedly caused by repeated exposure to Roundup and other glyphosate-based weed killers in his job as a school groundskeeper.

Cancer not the only concern being researched

Glyphosate also enhances the damaging effects of other chemical toxins in the environment. The effects manifest slowly over time damaging cellular systems throughout the body.

Monsanto claims that Roundup is harmless to animals and humans because its mechanism of action (called the shikimate pathway) is absent in all animals.

However, this pathway is present in bacteria, which is key for understanding how it can cause systemic harm in humans and animals. Glyphosate disrupts beneficial bacteria thus allowing pathogens such as the highly toxic Clostridium botulinum to overgrow and take over the gut environment.

Disruption of the gut biome is an issue which underlies many diseases and conditions including:

In addition to the direct concerns for human health, environmental concerns exist as well:

Despite resistance from herbicide producers, glyphosate has been banned or restricted by the following countries:

In addition, towns in many states have taken a stand against the chemical.

Organic or not, check your brands

What can you do to reduce the impact of glyphosate for yourself and your family? First, eat organic produce whenever you can. Secondly, look out for the following products from the EWG study and know their risk level:

Contained no glyphosate in any tests: