Autoimmune disease is a modern epidemic in which your body’s immune system, which normally helps defend you from pathogens, mistakenly attacks your own organs and tissues. Current research tells us multiple factors can play a role in causing autoimmunity, including viruses. More recently, a virus has been linked with celiac disease, an autoimmune disease in which symptoms are triggered by eating gluten.

Celiac disease affects one in 133 people in the United States, however only 17 percent have been diagnosed.

While former research has focused on genetic factors underlying celiac disease, a recent study found a link between celiac disease and reovirus, a normally harmless virus in humans. 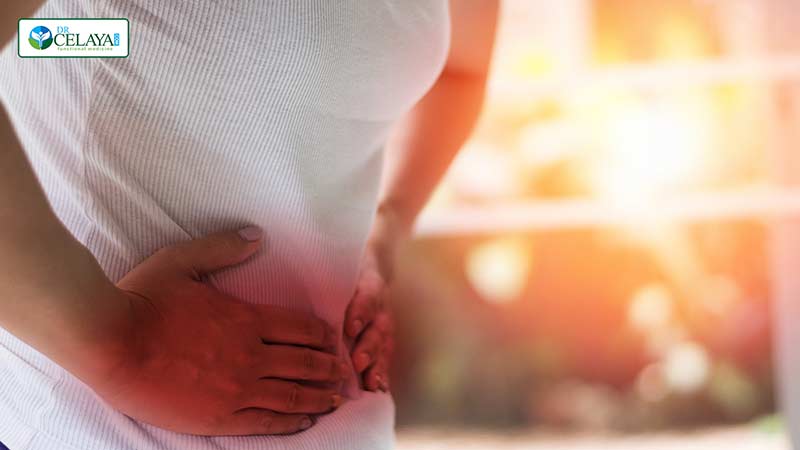 In the study, researchers took two different reovirus strains that infect humans (T1L and T3D), and tested them on mice. Both types triggered a protective immune response, but only the T1L caused the mice’s immune systems to act against gluten. This triggered a celiac-like condition in the mice.

The immune response triggered by the T1L virus was dependent on a molecule called interferon regulatory factor 1 (IRF1), which has been found in higher than normal levels in the small intestine of human children with celiac disease.

This suggests that early reovirus infection might raise the risk for developing gluten-related autoimmunity.

According to lead researcher author Bana Jabri, MD, PhD, director of research at the University of Chicago Celiac Disease Center, “During the first year of life, the immune system is still maturing, so for a child with a particular genetic background, getting a particular virus at that time can leave a kind of scar that then has long term consequences.”

Along with other researchers, Jabri is investigating the possibility that other viruses can play a similar role in autoimmunity.

If you would like help understanding the Viruses that trigger celiac disease and other autoimmunities, you can schedule a FREE 15-MINUTE CONSULTATION with Dr. Celaya.

Research increasingly indicates viruses and bacteria may play a role in the development of autoimmunity.

Viruses and bacteria trigger an immune response in the body. Some researchers suggest that the antibodies we produce in response may also attack our body’s cells. This may be because they resemble the virus or bacteria, confusing the immune system into the attack. 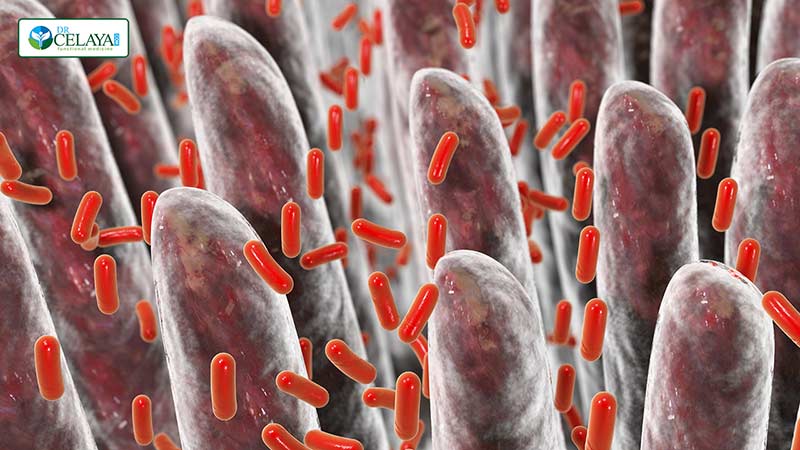 The viruses suspected in connection with autoimmunity are varied, and some are linked to multiple conditions:

Having a viral or bacterial infection is not a guarantee of developing autoimmunity, because other factors must come together for it to occur. However, it’s a good idea to take viral exposure into account when looking for the root causes and treatment of your autoimmune condition.

Some practitioners say regardless of other medical protocols, patients with autoimmunity do not go into remission unless they also address their chronic viral and bacterial infections. 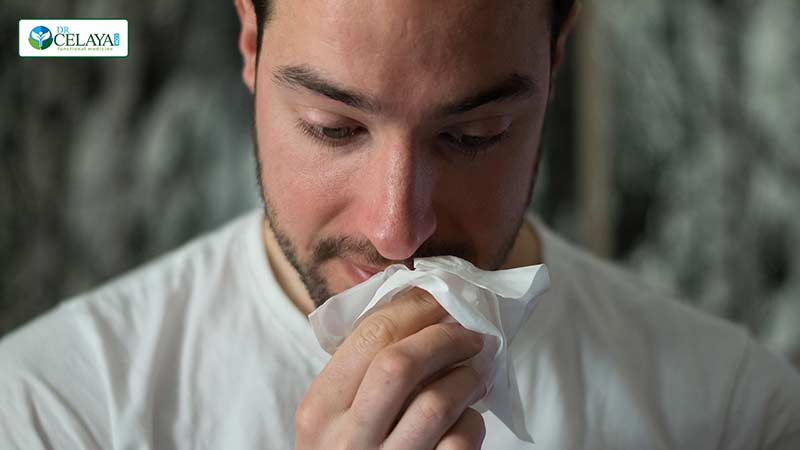 Because viral infections usually occur well before any autoimmune symptoms develop, it can be difficult to make a definitive link between a specific infection and a your autoimmune disorder.

Therefore, if you are seeing your doctor about your autoimmune condition, remember to mention any infections you know you’ve had, even back in your childhood; some viruses such as Epstein Barr can persist in the body for decades without obvious symptoms. Lastly, if you don’t seem to be able to heal, ask about testing for hidden chronic viral infections as well as bacterial gut infections. 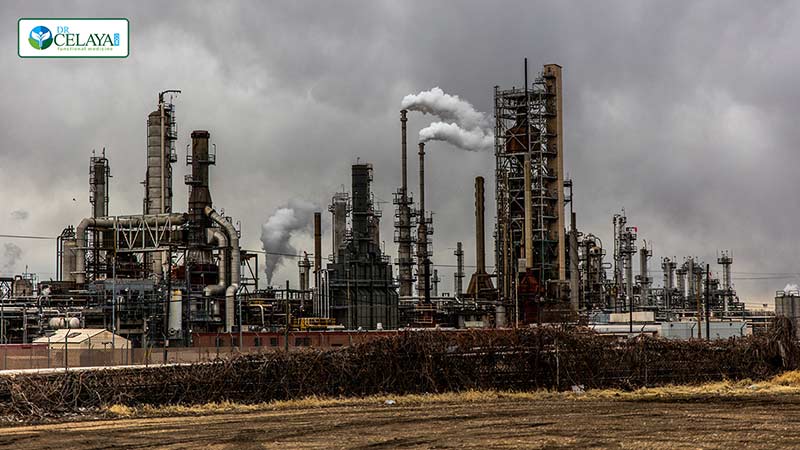 Although there is a genetic component to autoimmunity, the following factors are linked to an increased risk of develop an autoimmune condition: