Chemicals to straighten and relax hair are a part of life for many black women, for reasons that range from societal expectations to ease of care. But our society’s discomfort with black women’s natural hair comes with a cost — these products contain chemicals associated with early puberty, obesity, asthma, and increased cancer risk.

True, the majority of hair, body, and makeup products aimed at all women contain multiple toxic compounds. However, researchers believe the health disparities that exist between black and white women may be due to the use of more toxic hair chemicals among African American women. 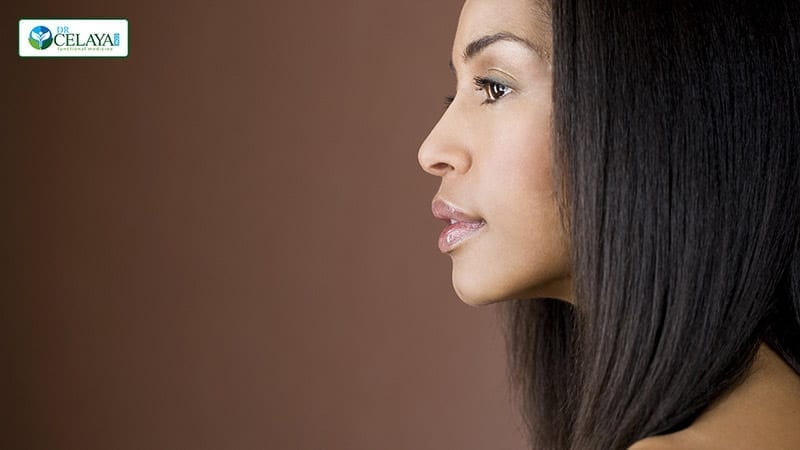 This was demonstrated in a 2016 study that showed black women’s bodies contained more of these toxic chemicals than in women of other ethnicities.

Relaxers, root stimulators, and anti-frizz products contain almost 70 chemicals identified so far that are known toxins to the human body.

For instance, parabens and phthalates have been shown to disrupt hormone function and are linked to early puberty in girls and pre-term births.

Nonylphenol is associated with obesity and increased cancer risk.

Formaldehyde increases the risk of miscarriage and respiratory issues.

Many of these products also cause eye and skin irritation, burning and blistering the scalp, damaging hair follicles, and causing hair loss. They also cause respiratory disorders.

One product can contain as many as 30 different toxic chemicals and we don’t yet know how these chemicals react in combination with one another.

It’s no wonder black women are shown to suffer more health disorders related to these chemicals compared to other ethnicities.

Black women are more likely than white or Hispanic women to suffer from disorders related to the endocrine system, or their hormonal system.

In fact, hair relaxers have been linked to uterine fibroids in black girls and women at a rate that is two to three times higher than in other women. It’s estimated uterine fibroids affect up to 80 percent of black women during their lifetime.

If you would like help understanding about toxins from hair relaxants, you can schedule a FREE 15-MINUTE CONSULTATION with Dr. Celaya. 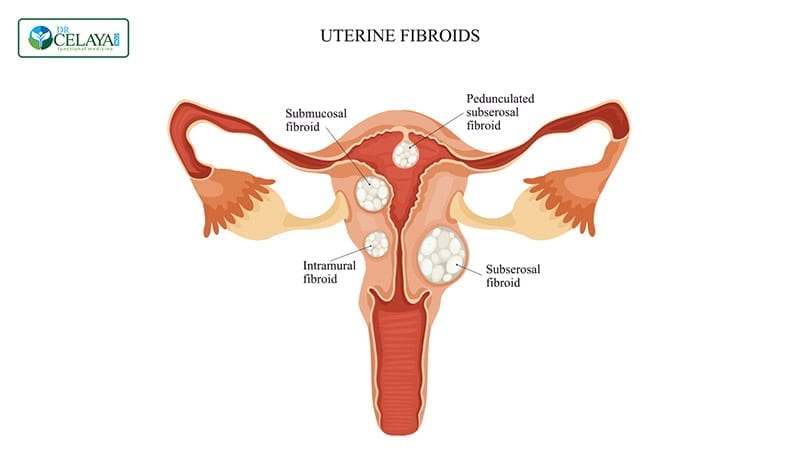 Other studies have shown that cosmetologists exposed to these products during pregnancy experienced twice the rate of miscarriages.

Breast cancer is a leading cause of death among black women, who generally experience more aggressive forms of the cancer compared to white women.

Additionally, studies show a link between the use of these hair products in girls and early puberty.

Although the black hair care market is an industry estimated to account for $500 billion in sales, very few products are tested for toxicity or the effects they have on human health. In the few cases when they are tested, they are found to be the most toxic hair products on the market.

The Black Women for Wellness Report addresses the complexity around the harmful and toxic nature of black women’s hair products, cultural expectations for black women’s hair, and the positive role of hair salons in black communities.

Although scientists have established a clear link between the synthetic toxic compounds and hormonal imbalances such as early puberty, other factors play a role as well.

One of the most common is consistently elevated blood sugar from a diet high in processed carbohydrates (such as pasta, bread, pastries, etc.) and sugars. These foods raise the incidence of obesity, insulin resistance, and diabetes, which in turn raises the risk of early puberty and other hormonal disorders. 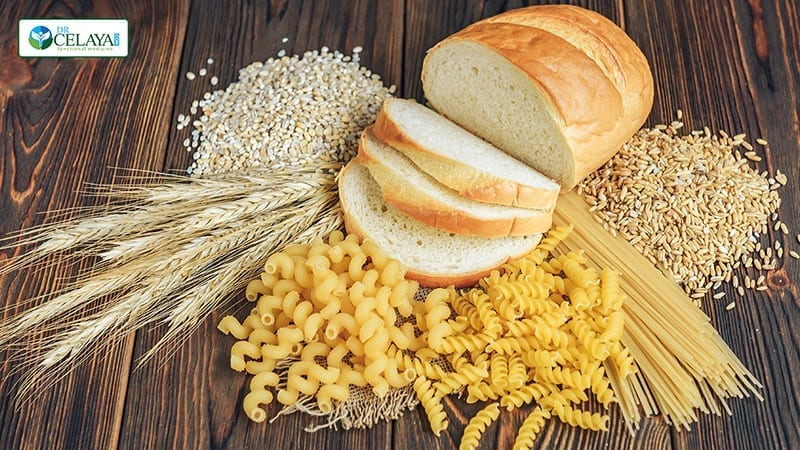 Excess body fat and high insulin stimulate the production of estrogen. Both diabetes and obesity are prevalent among African Americans. Genetics play a role in this, as does the fact that many black people in the US do not have access to healthy foods, nutritional education, or safe outdoor spaces to exercise.

Also, compounds in common foods are estrogenic. One study showed infants fed soy formula had estrogen levels 13,000 to 22,000 times higher than normal (soy is a known estrogen mimicker). Also, sex hormones are given to beef and dairy cattle, and the antibiotics given to animals may be a factor.

Puberty also begins earlier in populations who live further from the equator and more prone to vitamin D deficiency. Studies show black people and people with dark skin in the US tend to be deficient in vitamin D due to insufficient exposure to the sun. Taking 10,000 IU a day of vitamin D can be helpful.

Ask my office for advice on how to reduce the toxic burden on your body, support the organs that help remove toxins, and how to reduce your risk of chronic and serious health disorders.