Although few doctors know how to successfully manage autoimmune disease — a condition in which the immune system attacks the body — researchers say it has become a modern epidemic, affecting more people than heart disease and cancer combined. Conventional medicine also argues autoimmune disease has mysterious origins and is primarily genetic, but again research paints a different picture — autoimmune disease has largely been traced to the tens of thousands of toxic chemicals in our environment.

It takes the average person five years and visiting at least five different doctors before they receive a diagnosis for autoimmunity. Despite many published and peer-reviewed scientific studies about autoimmunity, rare are medical doctors who know how to identify symptoms of autoimmunity, properly screen for it, or appropriately treat it. 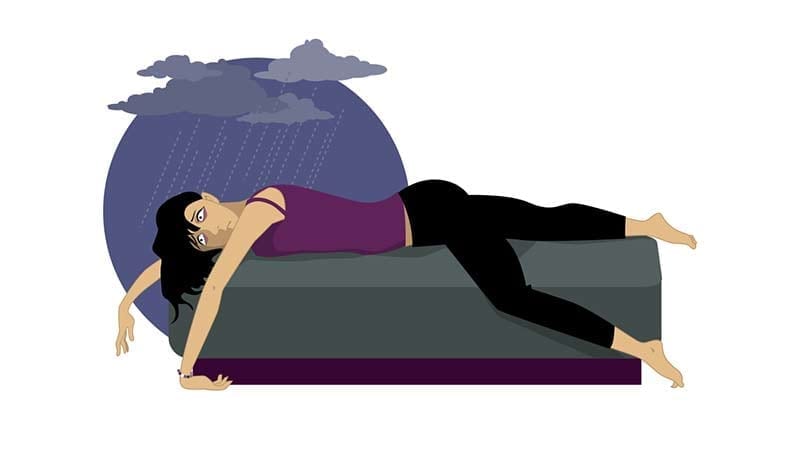 Most autoimmune patients are prescribed antidepressants or anti-anxiety medications, told they need to exercise more or lose weight, or told they are making up their symptoms. More than 75 percent of patients with autoimmunity are women, which suggests the sexism shown to exist in medicine stands in the way of better treatments.

If medical doctors do diagnose autoimmune disease, it is typically only after the disease has almost completely destroyed the targeted tissue, whether it’s parts of the brain, the thyroid gland, or the sheaths that coat the nerves. At this point they can offer invasive treatments such as steroids, chemotherapy drugs, or surgery.

Examples of popular autoimmune diseases include Hashimoto’s hypothyroidism, lupus, multiple sclerosis, psoriasis, type 1 diabetes, rheumatoid arthritis, Crohn’s disease, celiac disease, and vitiligo. Although about 100 autoimmune diseases have been identified so far, the truth is the immune system can attack any cell in the body and researchers believe there are probably more than 100.

If you would like help understanding Epidemic Autoimmune Diseases, you can schedule a FREE 15-MINUTE CONSULTATION with Dr. Celaya.

Why autoimmunity is becoming so common

“Developed” has become synonymous with “toxic.”About 80,000 chemicals that haven’t been tested on humans are in our environment in the US and about 5,000 new ones are added every year. Random blood sampling studies show that we all have dozens, if not hundreds (depends on how many they test), of these chemicals in our bloodstream. One study of fetal cord blood found almost 300 different chemicals in newborns around the country. 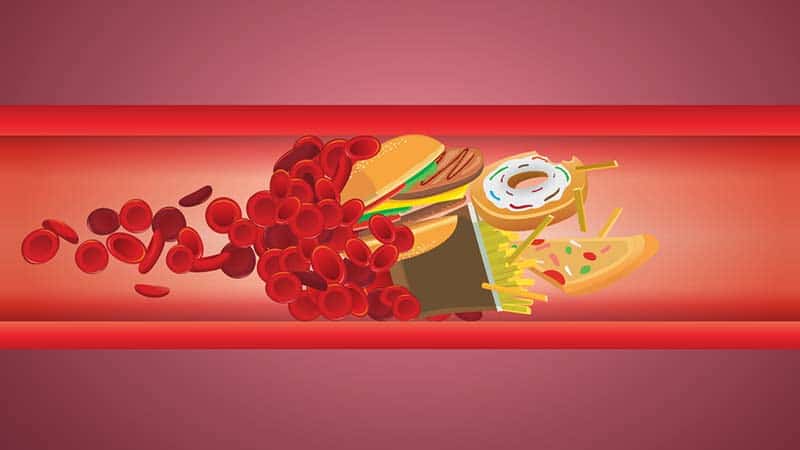 Other studies link different chemicals to different autoimmune diseases. For instance, mercury has been shown to trigger lupus and pesticides are linked to rheumatoid arthritis.

Rising autoimmune rates are also traced to poor diets high in processed foods and low in plant fiber. This compromises the gut microbiome, or gut bacteria diversity, which has been linked to poor immune function.

When it comes to autoimmunity, functional medicine shines.

For one thing, we listen to you. We know you are not crazy, making up your symptoms, or attention seeking. Autoimmunity is frustrating and confounding in its wide variety of symptoms and mysterious nature. We understand how demoralizing this can be.

Although symptoms vary depending on the tissue being attacked, common symptoms among all autoimmune sufferers include fatigue, malaise, pain, brain fog, depression, and periods where you “crash,” or have such low energy you can’t function.

We also can test for the triggers in your environment, such as certain foods you may not be aware are sending your immune system into a tailspin, such as gluten, or specific chemicals, such as benzene. Avoiding these triggers can help you feel better. 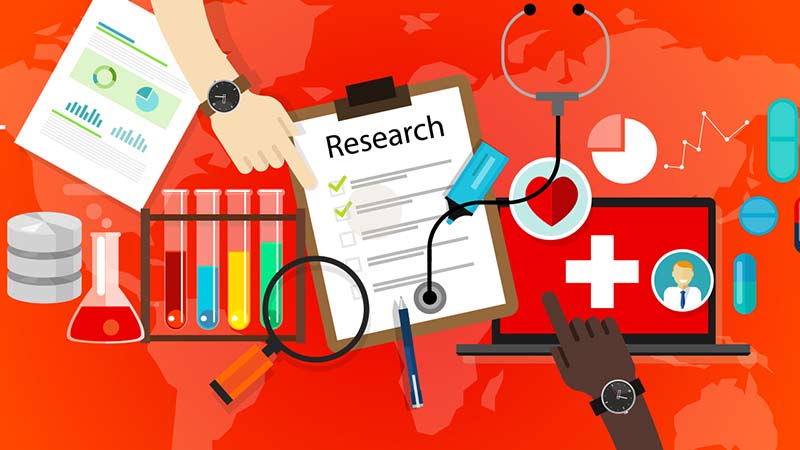 Successfully managing autoimmunity is not necessarily about managing the part of your body that is being attacked. Instead, it’s about addressing your hyper zealous and misguided immune system. The immune system is very complex and always in flux, but thankfully new research is continually helping us learn new strategies to balance immunity, dampen inflammation, tame autoimmune flares, and prevent autoimmunity from progressing and devastating the body.

In fact, some autoimmune patients say their autoimmune disease has taught them how to live more balanced and healthy lives than they would have otherwise.

Ask my office for more information about how to manage your autoimmune condition.